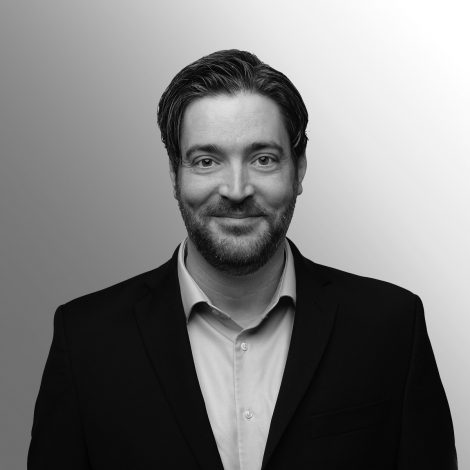 Prior to founding ALAR Strategy in 2018, Richard Maksymetz was a veteran political advisor with two decades of experience. He has held senior positions in Canadian politics and government at both the federal and provincial levels, including serving as Chief of Staff to the Federal Minister of Finance, and with the British Columbia Ministers of Finance, Health and Solicitor General. He has also served as an advisor on Western and Northern Canada in the Office of the Leader of the Oppositon.

He is proud to have worked in 106 of the 107 Federal ridings in Western and Northern Canada (he’s been everywhere, man). This first-hand experience has provided Richard with a unique understanding of the Canadian political and public policy landscape.